So, this is new. Turns out I’ve gone and made a sort of political work, without trying to. We’ll give it a small ‘p’. Although I recently became a Swiss Citizen courtesy of @tomsachs and his studio team, trying to obtain a Green Card has never been totally out of the question.

I saw a fair few of this type of swagged banner over the summer. I like the form of them. Which was the simple motivation to make some. Here, I’ve stitched one together from strips of PU leather {Vinyl}, with appliquéd stars. Vinyl is a curious material. Part fabric, part plastic; it’s as malleable as other sorts of cloth, with a little something extra. Something artificial. I’ve made a couple of smaller ones in red, white and blue but I decided to desaturate this one. In removing the colour it begins to speak (to me at least) of another America, perhaps a more romantic one. One of covered wagons, skyscrapers, and progress; as if extracted from black and white images of another era? The notion of America and it’s ideals. It could now just as easily have been seen draped across the Presidential Box at Ford’s Theatre, or spotted just out of shot in a Dallas newsreel. At least that’s what it makes me think of. 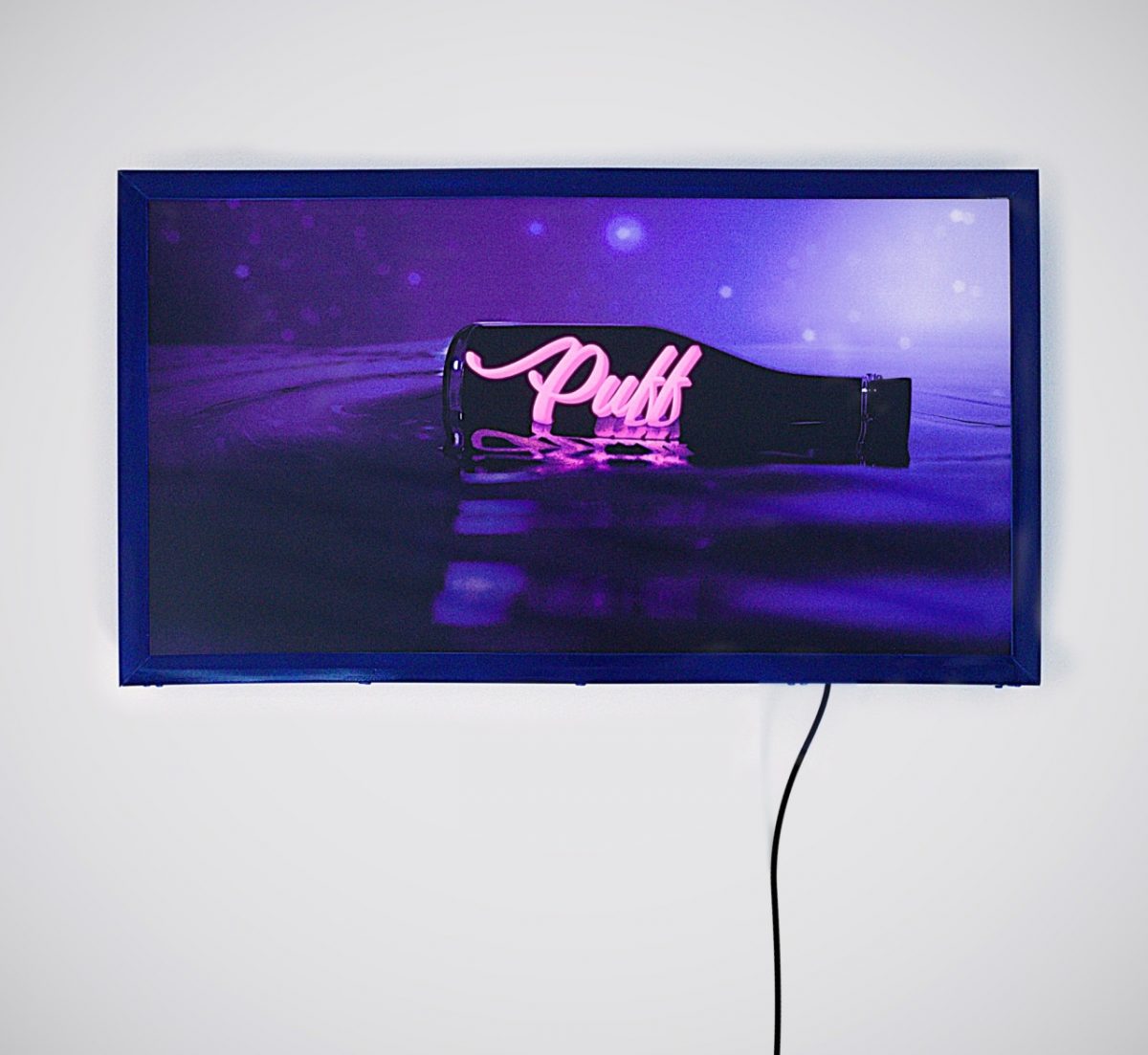 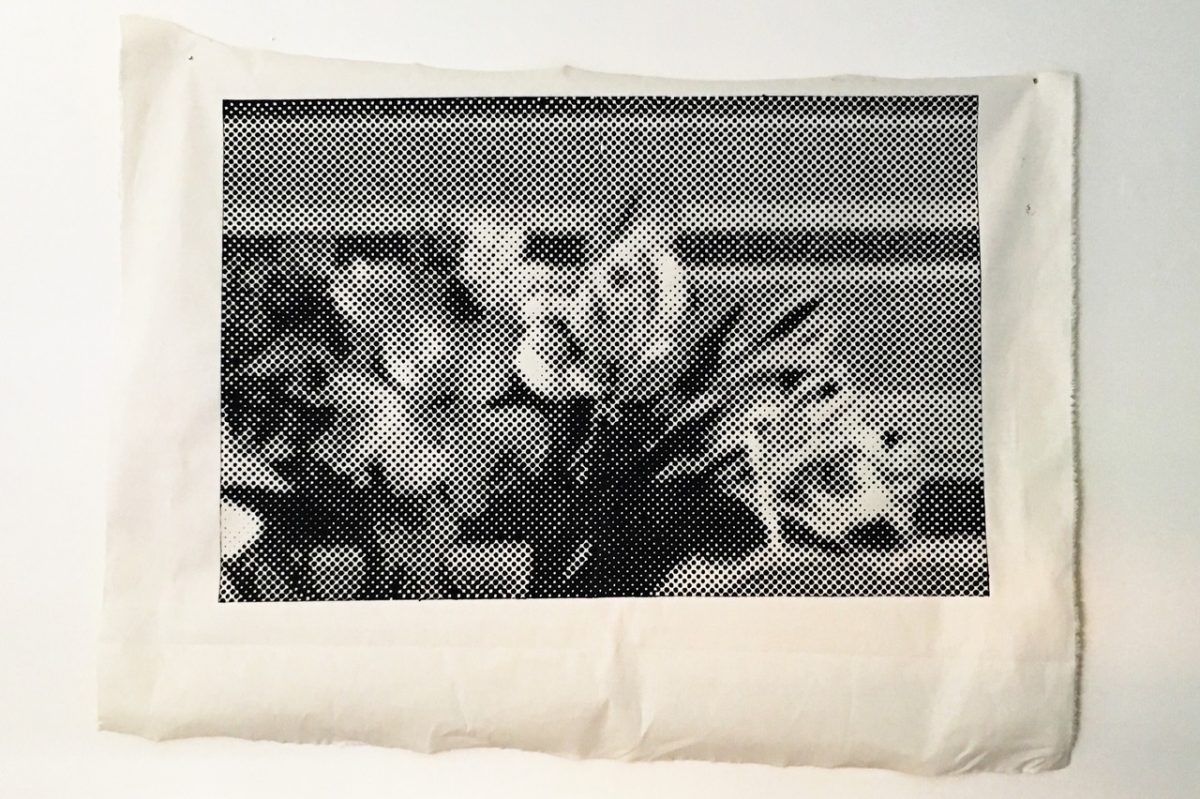 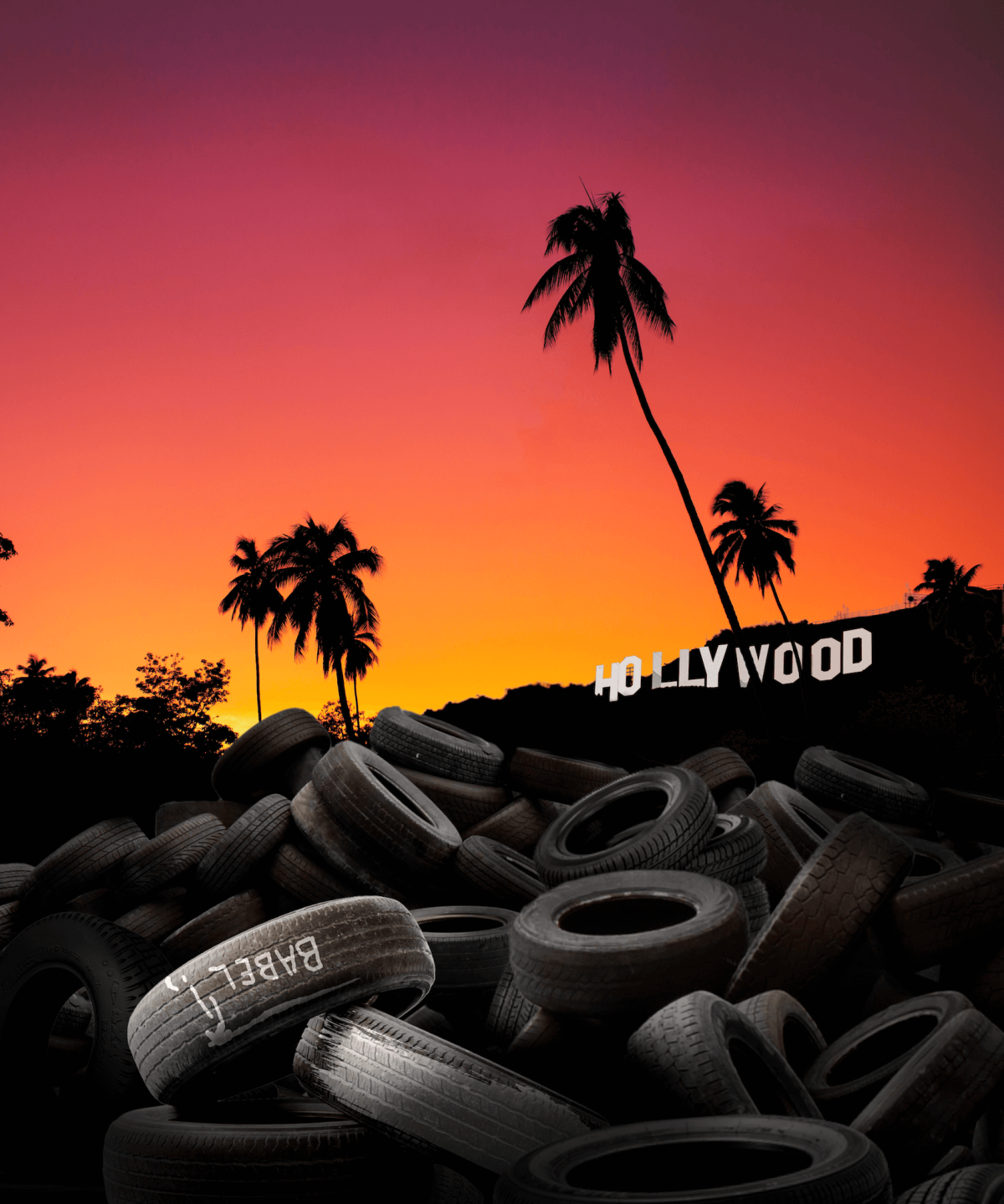