I once had breakfast with Eeyore, and no, I wasn’t on drugs. I was at Disney World. The happiest place on Earth.

You’d think that the hyper-Americana of Main Street at the Magic Kingdom would wear pretty thin, pretty quickly. But it doesn’t. It’s difficult to describe – The whole place is so artificial that it actually supplants reality. It becomes brilliantly real. An immaculately presented technicolor transcendence. Like what Jeff Koons is after. Maybe it’s the Floridian sun, maybe it’s pixie dust? Who knows.

Even the American flags at Disney World aren’t real. Not much else is either, but that’s the beauty of it. The Stars and Stripes contain only slight differences exempting them from the strict laws and regulations surrounding the reverent treatment of the US national flag. The one in this image has 49 stars. 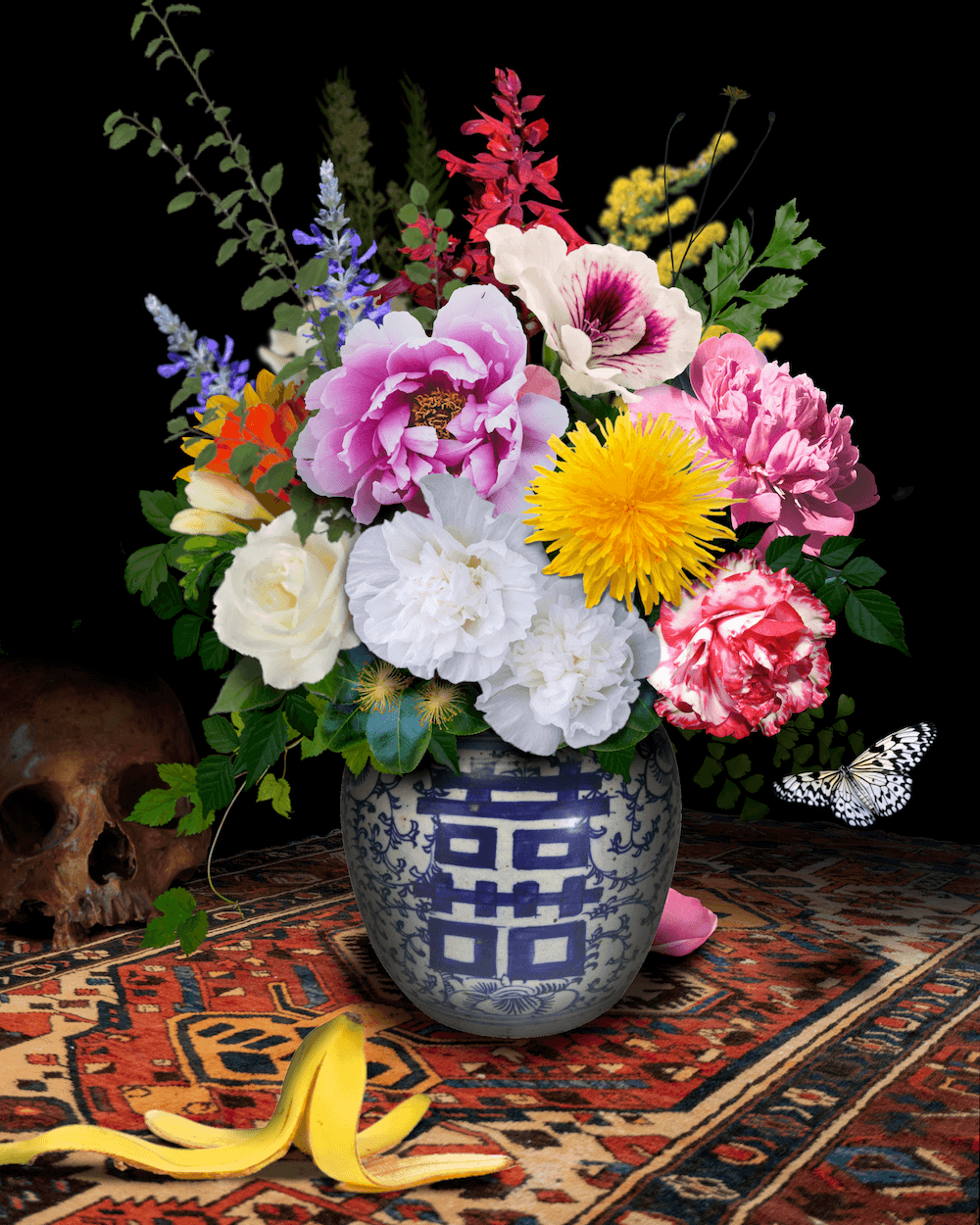