Bes is an ancient deity brought to prominence by the Egyptians but is thought to be much older. For the Egyptians, he was simultaneously the God of Hedonism and the Household, protector of expectant Mothers and Babies and the original Lord of the Dance. A party animal, it is perhaps no surprise that he was absorbed into many other cultures in the Mediterranean and North Africa, and is believed to be from whom the Greek God Dionysus (Bacchus) is derived, and the Island of Ibiza is named. Often depicted with a Tambourine, think of him as the ancient world’s answer to his half-rhyming namesake, ‘Happy Mondays’ percussionist and mascot, Mark “Bez” Berry. 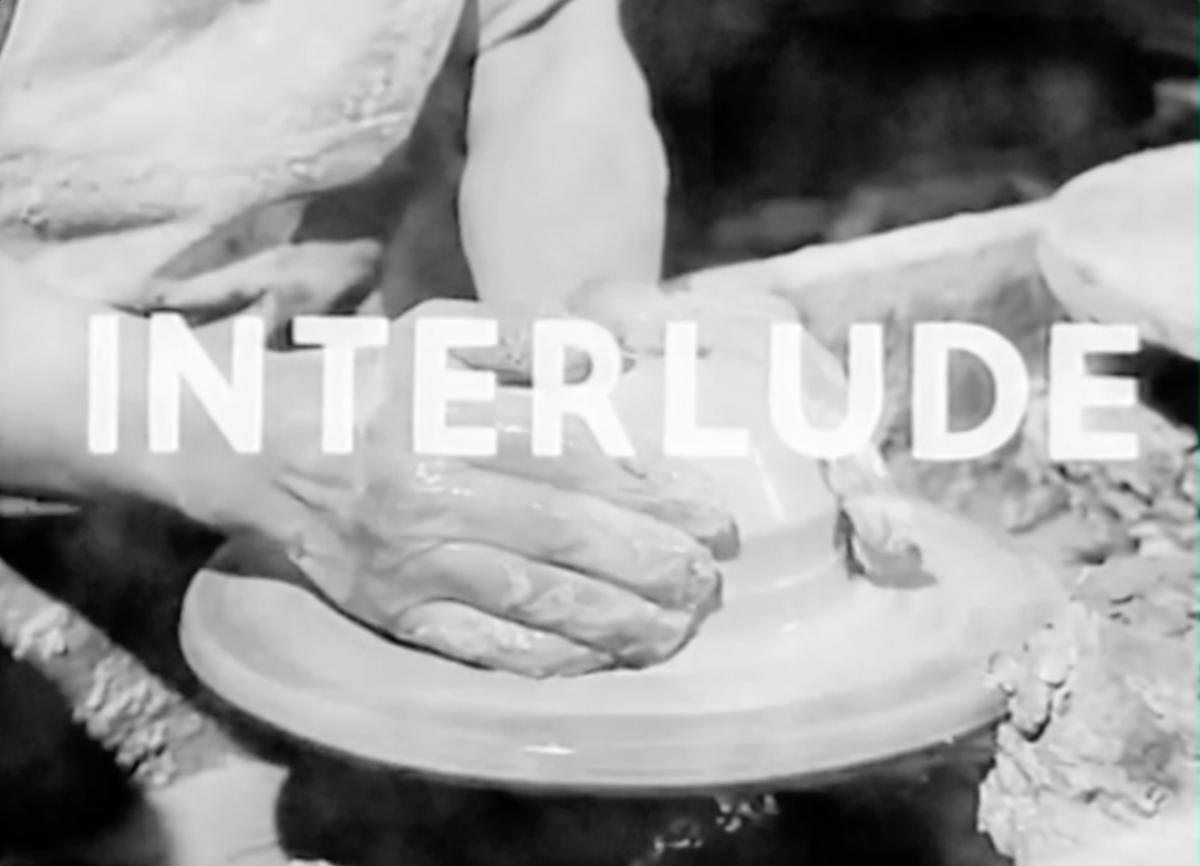 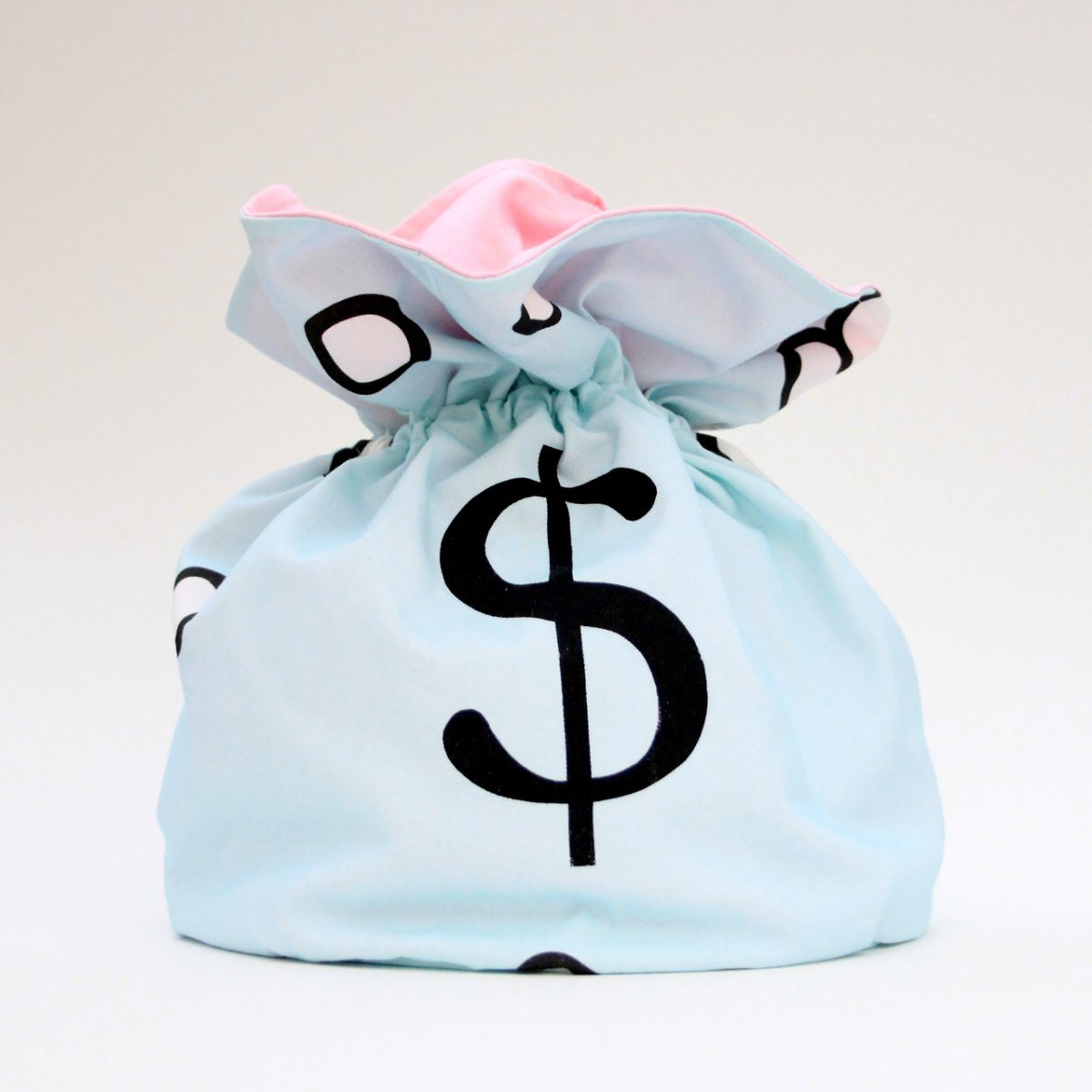 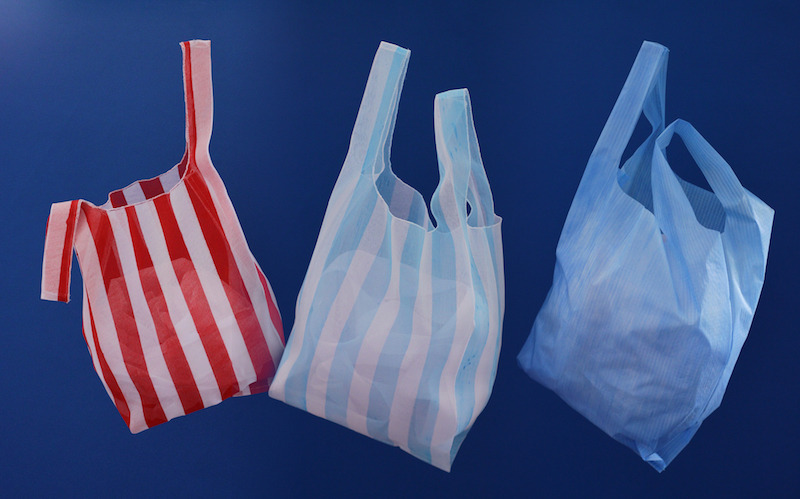