Can we talk about arts Television for a moment? Only for a moment, I realise that the new series of  Strictly… is soon to begin, but if I could just have your attention until the Glitterball descends and your gaze is caught, Moth-like, I’d really appreciate it.

I did my GCSE’s 13 years ago, but for some reason those people who make and present arts Television seem to be under the impression that I’m still doing them. Where has all the depth gone?

I used to stay up to watch The South Bank Show late on a Sunday night, lulled by the dulcet tones of Lord Bragg, to the point where it was sometimes difficult to get up for School on a Monday morning. It was through Melvyn that I was first introduced to artists like Gehard Richter, David Hockney and Francis Bacon; all painters I grant you, but the profiles were insightful, the questioning wasn’t held back or dumbed down – and the presenters were informed.

Fast forward to 2014 and you might say that the opposite is true, in fact I would. To add insult to injury, the presenter often assumes an air of superiority over the artist – only to be shot down in flames by the likes of Sir Anthony Caro on an otherwise unremarkable Culture Show.

As another round of the Royal Academy Open and Summer Blockbusters rolled around we were sure that the BBC Arts Department had something very special up their sleeve for us; the same thing they’ve dished up for the past decade. And for the record… if I see another be-Smocked art presenter clad in a Breton shirt and Beret, expounding the virtues of the Easel, I may not be responsible for my actions. 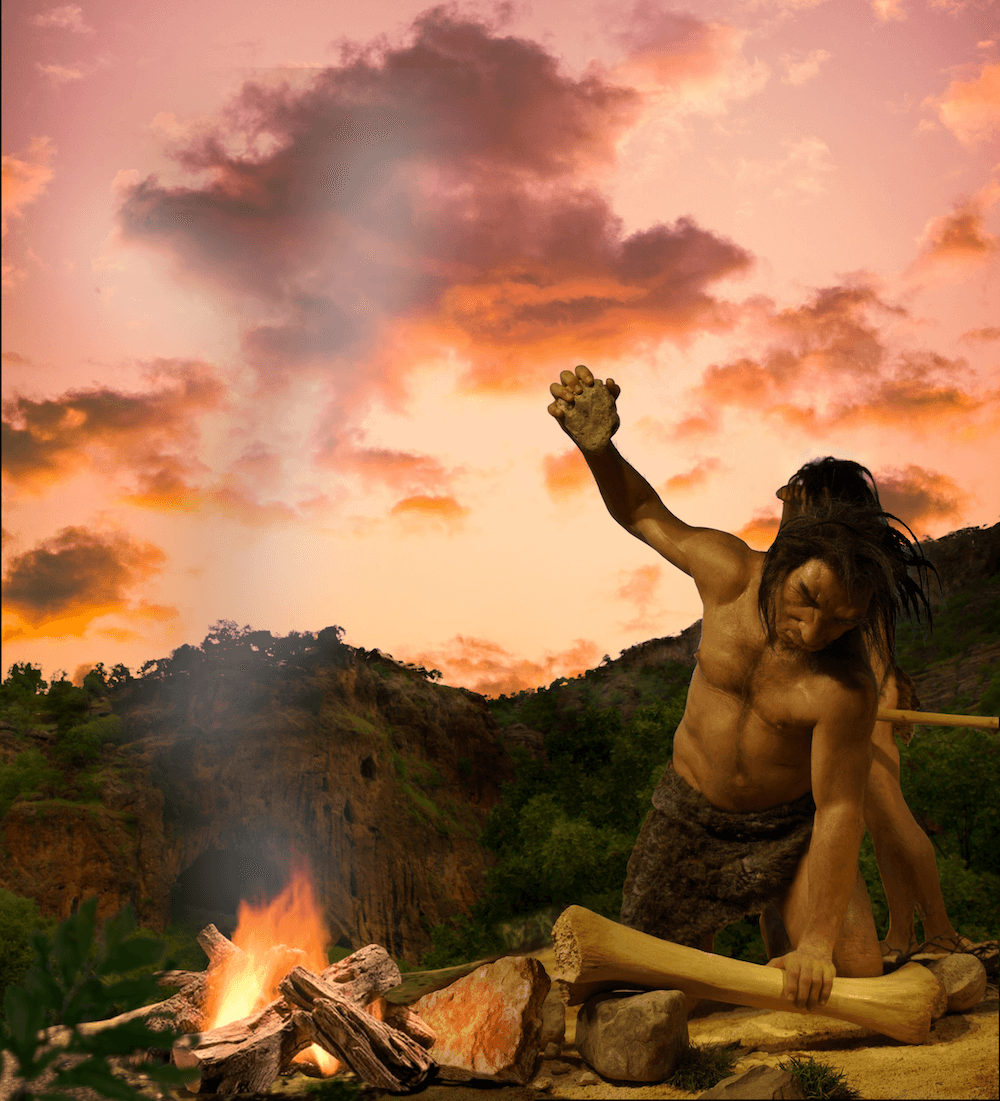 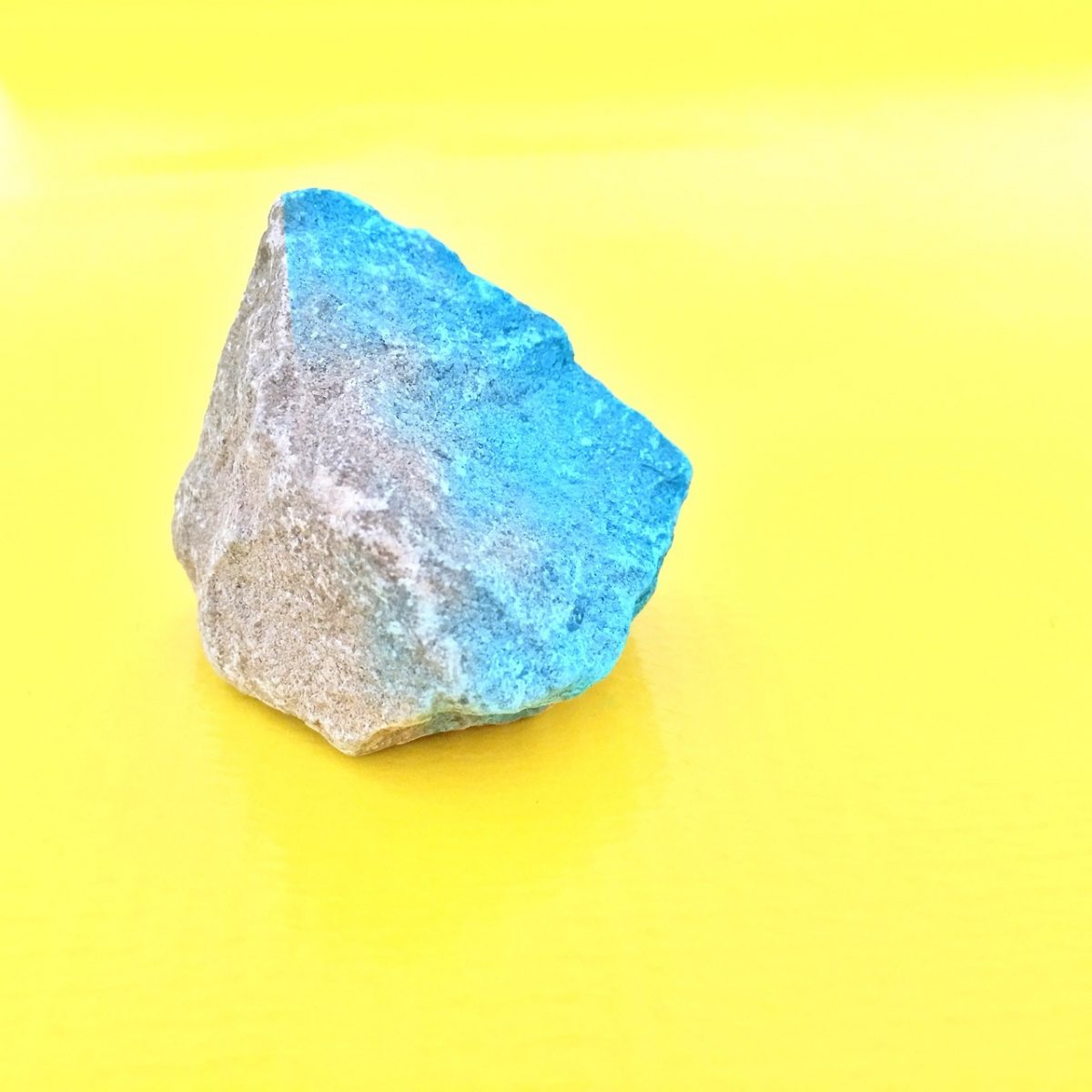