The following took place at Hanbury Hall (National Trust), at some point between May – June of 2005 – can’t remember the exact date. My now wife and I were working in the tearoom part time while going to University.

One Monday morning, a young lad from a local high school arrived for a week’s work experience, the plan was that he would spend a day in each of the various areas of the property; the main house, the tearoom, the gardens etc. For his first day he was going to work with the conservation team, (made up of two ladies) whose job it is to look after the fabric of the building and the contents of the rooms.

At around 8:30am, a long while before the property opened to visitors, the lead conservation assistant asked the young man to take the vacuum cleaner to the Blue Bedroom and hoover the carpet which surrounds a large canopied bed.

No sooner had he left, he was back at the office.

When asked why he was back so soon, he relayed that an older man, whom the lad had taken to be a senior member of staff he hadn’t yet been introduced to, had been in the room, and had told him that he wasn’t able to do the vacuuming now;

Surprised by this, the conservation assistants assured him that they were the only people in the Hall at that time; Most other members of staff were yet to arrive.

The young lad wasn’t having any of that. Adamant that he had not only seen this staff member, but had interacted with him, with his supervisors in tow he returned to the Blue Bedroom;

Only to find it… empty of people, and dimly lit.

His face dropped. He looked confused. A disbelieving albeit knowing glance was exchanged between the two conservators.

“Come downstairs, we’ve got something to show you.”

With that, the three of them descended into the unstirred gloom of the main hall, down the magnificently painted Thornhill staircase; the eyes of Classical mythology watching their every step. (Including a Cyclops from the story of Achilles!)

At the bottom of the staircase, turning right, they entered the Parlour. A much brighter and lighter room decorated in the 1920’s. It contained framed photographs and the family albums, documenting at least the last one hundred years of the Hall’s inhabitants.

Without provocation, the young lad pointed to an upright silver photo-frame on a small round side-table, containing the portrait of a man in late middle age. A black and white 3/4 headshot.

“That’s him. That’s the man who was upstairs!” he exclaimed. “Does he work here?”

Taking a moment to compose themselves, the conservators explained that the photograph was what they intended to show him. It depicted the last man to inherit the Hall before the property was acquired by the National Trust. Baronet Sir Bowater “George” Vernon. Tragically, after years of ill health and a more recent diagnosis of terminal throat cancer, “George” as he was known, committed suicide, in 1940.

He had taken his own life with a pistol in his bedroom … the Blue Bedroom.

Later that morning, and visibly shaken, the young lad left the property. He never completed his week’s work experience.

N.b. The room pictured above is the actual room where the encounter took place. Happy Halloween! 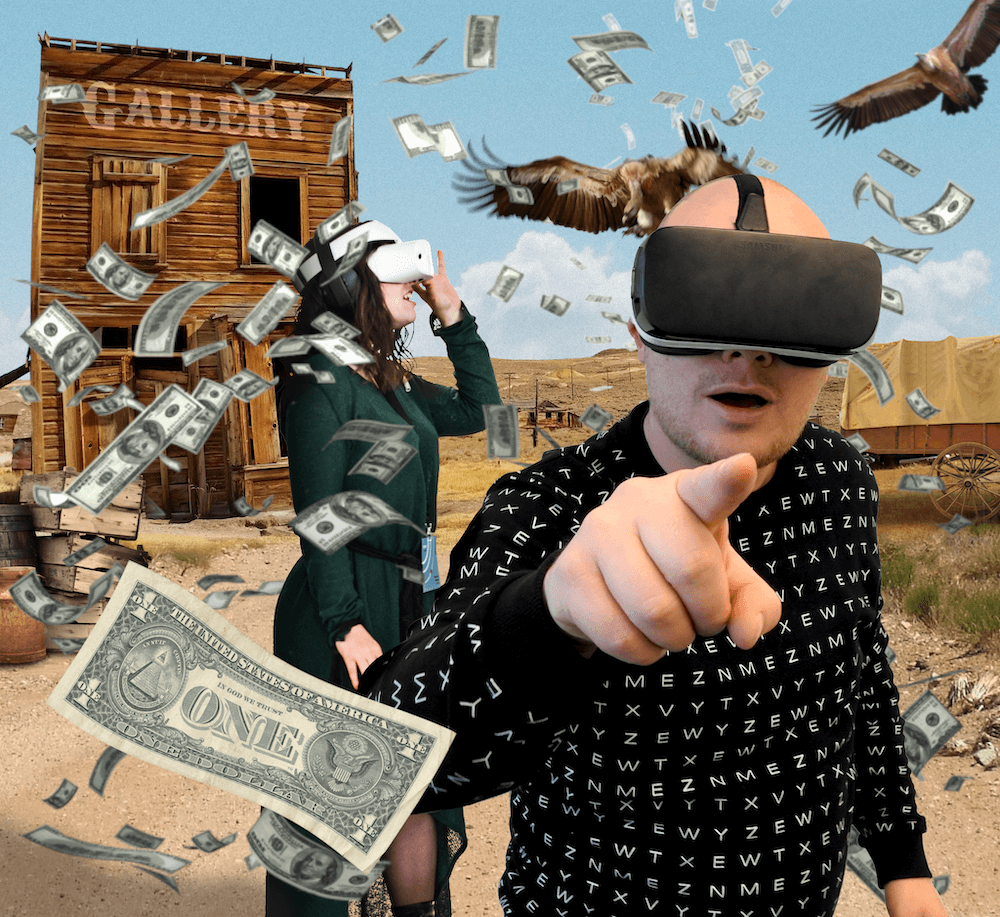 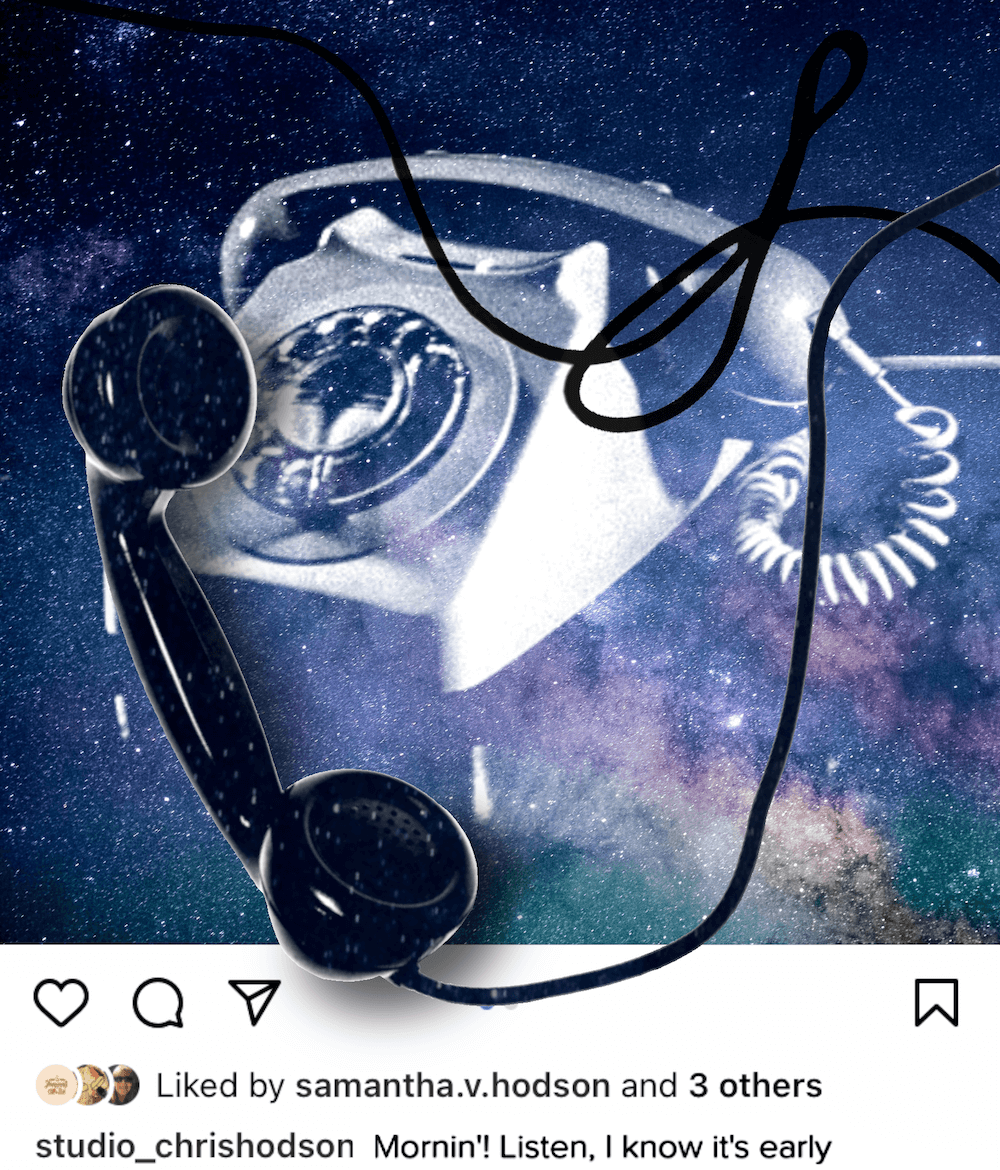