Screens. We seem to spend our lives looking at them. From the ones at the train station, to the black mirrors we carry around with us everyday. Out of all of them, the best ones have to be movie screens.

Film maker and analyst Rob Ager has a brilliant theory surrounding the interpretation of one of Cinema’s masterpieces: Stanley Kubrick’s 2001: A Space Odyssey, particularly the meaning behind the iconic “Monolith”.

Kubrick was insistent that the movie be filmed in “Super Panavision 70”, which required spherical lenses and 65mm film, double the size of regular filmstock. This unconventional combination provided an aspect ratio of 2.20:1, much wider than the widescreen formats used now. But incredibly close to that of the mysterious monochrome slab, rotated ninety degrees.

In the two reel theatre version, Kubrick inserted one minute of darkness at the beginning of the second half; And berated the BBC when they cropped the footage for broadcast. It was imperative the film be shown as intended.

Rob deduced that when the screen goes black throughout the film, we are effectively looking at it’s surface. The cinema screen is the Monolith and Monolith represents a cinema screen. As in the movie, the monument, and the screen, become a tool of communication: A point of connection between the past, present and the future. A portal to another planet. 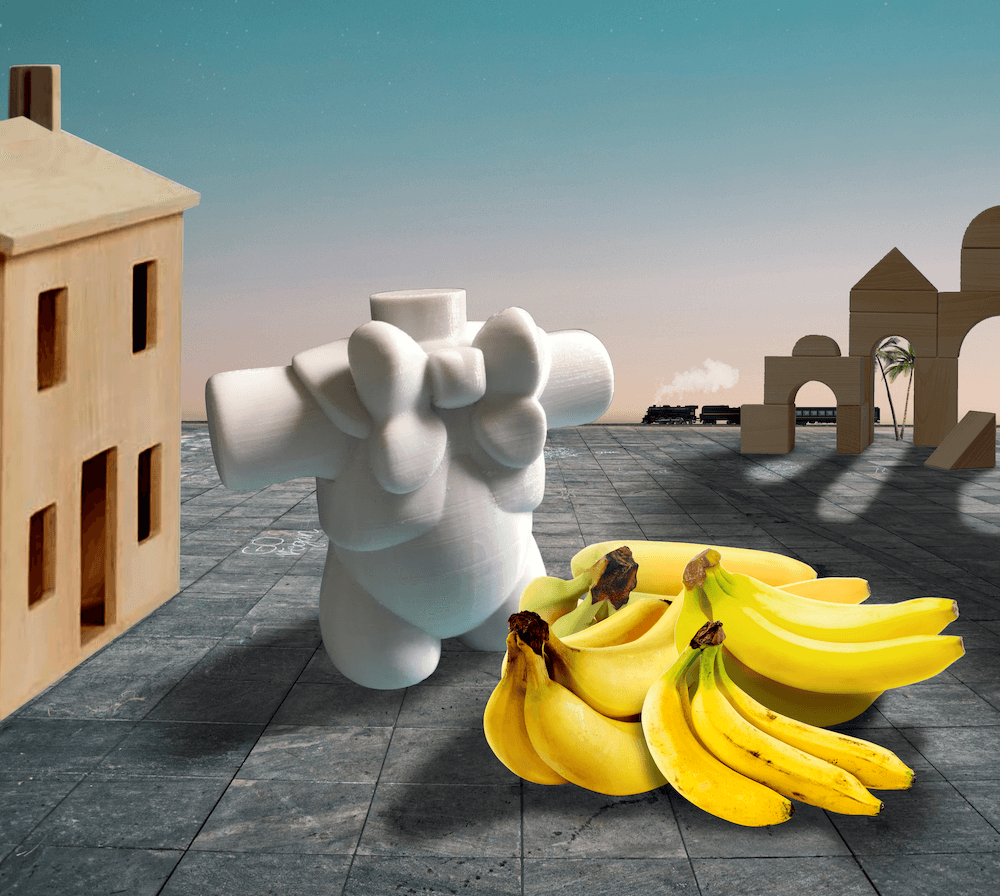