I’m sorry to break it to you but “virtual environments” that you can view on the internet are just websites. Plain and simple. And viewing a website on your phone is not an “experience”; You’d have to be a few tabs short of a browser to think otherwise.

The same is true for augmented reality in the art world. I can say that full of conviction; having conceived, developed and coded the first augmented reality art exhibition in the UK funded by a public gallery: In Sheffield, back in 2011. Sure it’s fun, but at the most, augmented reality is an illusion. Twenty-first century trompe-l’oeil. A clumsy pixelated gimmick; To be held at arms length.

Along with Non-Fungible Tokens. This creeping crypto-currency stuff is coming from a Finance Industry whose traditional bubble is about burst in a major way. But as in Vegas, the House always wins. The art world isn’t appropriating it for itself and redefining it, it’s buying into someone else’s idea. Supplanting one system with another. It’s a sideways shift, not a reinvention. And context is everything. Why now? Cryptocurrency has been around since 2008! The Hedge-funders are hedging their bets.

And when the focus of an artwork becomes how it’s traded, that’s a major problem. The work comes first. Always. And that’s the one thing that a lot of people seem to have forgotten.

Selling virtual (read: non-existent) objects and transacting them as and with cryptocurrencies for millions of dollars is a ludicrous proposition. I mean, can someone tell me what the f&£**ng point of a virtual chair is to anyone?

I’m lucky, I’m technically minded and so totally at home with technology. It would be really comfortable for me to jump on what you might call, the bandwitdth-wagon.

I was into all this eleven years ago when it was fresh and vibrant, but from my point of view it gets less and less exciting. Co-opted by the money-men.

What it all amounts to is quite straightforward; The Emperor’s New Clothes bathed in Silicon Valley Snake Oil. 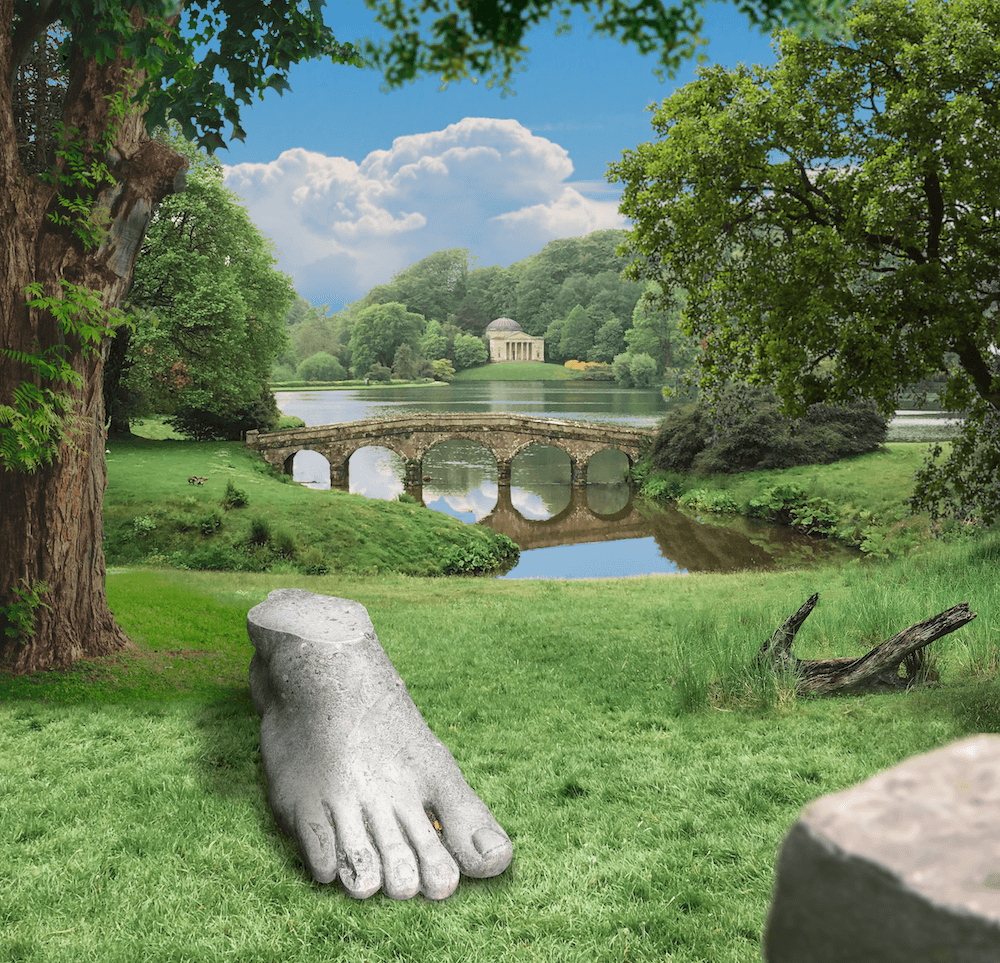 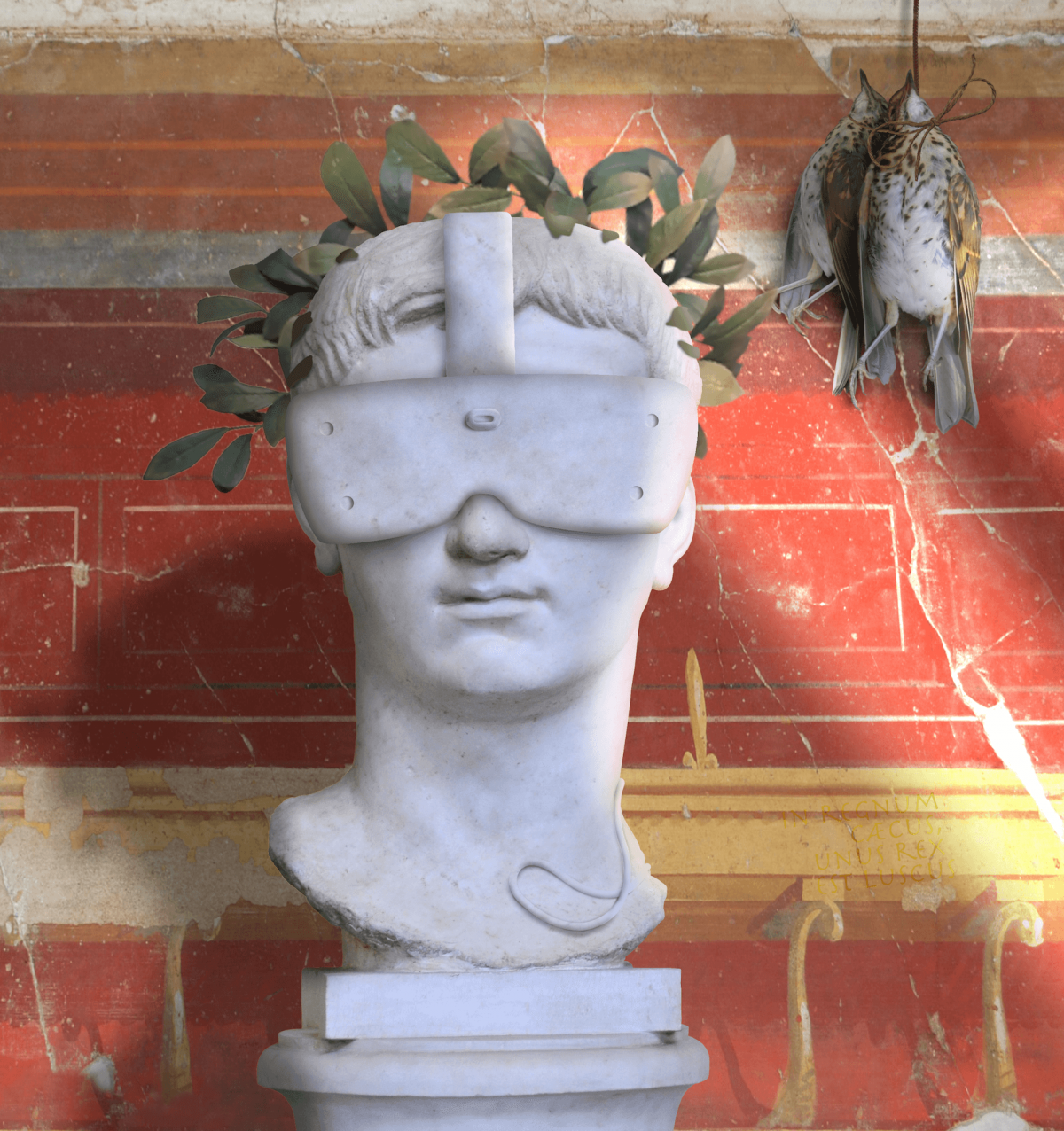